Judging the Oregon High School Ethics Bowl as Others Protest 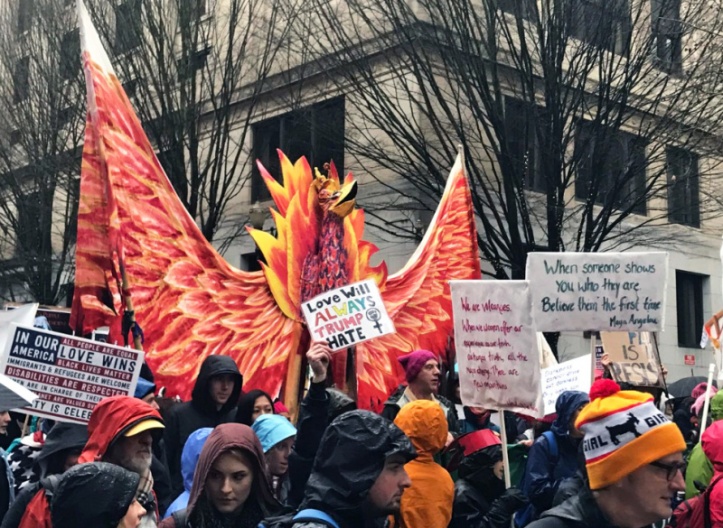 This Saturday many of my friends and colleagues are marching in opposition to a President whose campaign forebodes what Human Rights Watch has called the dawn of a dangerous new era.

The High School Ethics Bowl is an antidote to the refusal to think critically about the ethical dimensions of our society and world. The National High School Ethics Bowl case studies confront students with the complexity and ambiguity of the many ethical issues that confront us. They challenge students who work through the cases and discuss them openly, but critically, with friends, family, and teachers to become better thinkers and citizens.

Three years ago I did not fully grasp the extent of polarization in the United States, with partisans living in what Lauren Griffin and Annie Neiman in The Conversation aptly describe as an alternate reality.

I did not anticipate that a candidate caught on tape boasting about sexually assaulting women, mocking a reporter with a disability, or endorsing banning all members of a world religion could become the President of the United States. Norms of decency and respectful dialogue – not to mention shame at being caught lying– seem to have lost their relevance.

As we begin what may be a new era of world politics, events such as the Ethics Bowl are more important than ever.

The High School Ethics Bowl is a non-partisan event. The goal is not to communicate a particular political or ethical view of the world, but rather to encourage critical thinking and civic discourse. Teams respond to questions about case studies on topics that well-informed, thoughtful people disagree about. This year the cases include evaluating measures that ban religious garb, the ethical basis (if any) of public entitlement programs such as Medicaid, Medicare, and Social Security, and the use of lethal force by police officers.

Teams are evaluated on criteria such as:

These are skills needed to survive in a post-truth era and to build bridges rather than walls (to use a too-apt cliché).

Public protest is necessary for democracy: citizens must voice their disapproval and discontent, since abuses of power can only be checked through a vigilant public and a free press. At the same time, I am convinced that what we are doing tomorrow is also necessary.